As we cross into the 2000's one Mayor Daley was tearing down what his father had built in the 50s and 60s. The housing projects of Chicago were at first praised as a step up for low income mostly black communities, but were actually poorly planned, built, funded, and maintained by the Chicago Housing Authority. Tension between the city and the public housing communities became tense in the civil rights era of the 60s. When riots broke out after Martin Luther King's assassination in 68, many of the local independent businesses were wrecked. In the 70s and 80s white flight and disinvestment by Chicago's wealth led to a crumbling infrastructure that made for food deserts and ghettos. When drugs like crack were introduced it tore apart the fragile communities. Gangs and selling drugs became a way of life as the pillars of society failed them. Schools became under funded, staffed and maintained, and law enforcement through the "War on Drugs" became the oppressor rather than protector harassing and jailing many innocent residents who after receiving records couldn’t find work.

By the 90s Mayor Daley put forward a plan with the CHA to tear down the projects and replace them with mixed income housing. The communities that lived there would be moved in the meantime, and those who qualified could eventually move back. The city pushed resident to the South side of the city along with certain suburbs like Oak Lawn. In recent years these areas have become crime hot spots, because of the lack of planning by the city on how to integrate and improve living conditions for these displaced low income communities.

Rockwell Gardens was one of the final housing projects to be torn down on the far west side of Chicago. These photos explore life in the final two buildings from 2003-2005. Since then the buildings have been torn down, and replaced by a handful of condos and shops, while a large amount of the land is still abandoned. Most have not been able to return to the area, and have started lives wherever they ended up. 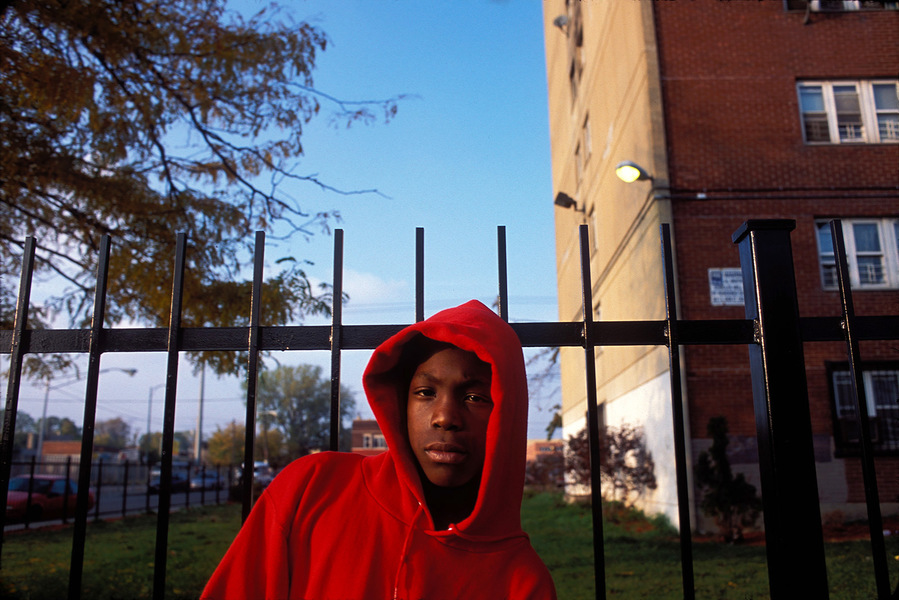 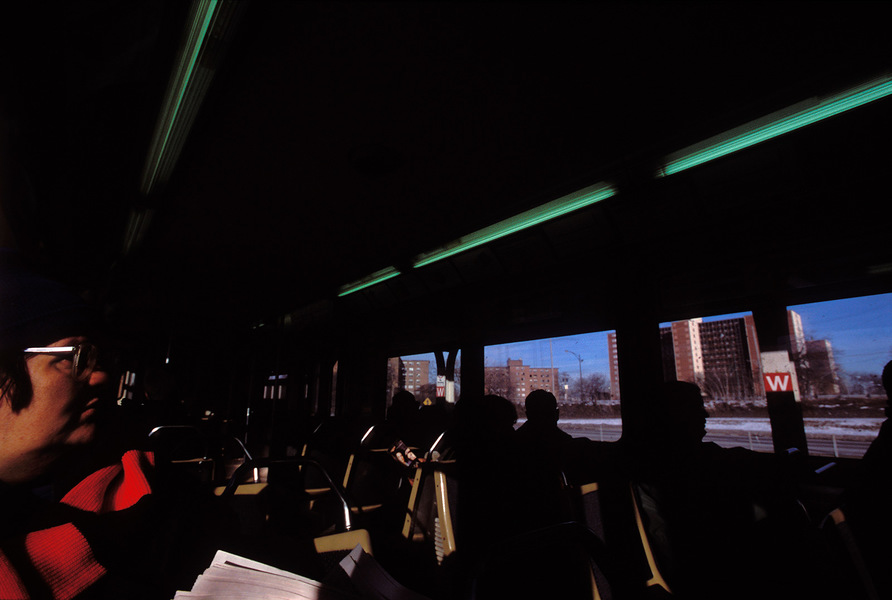 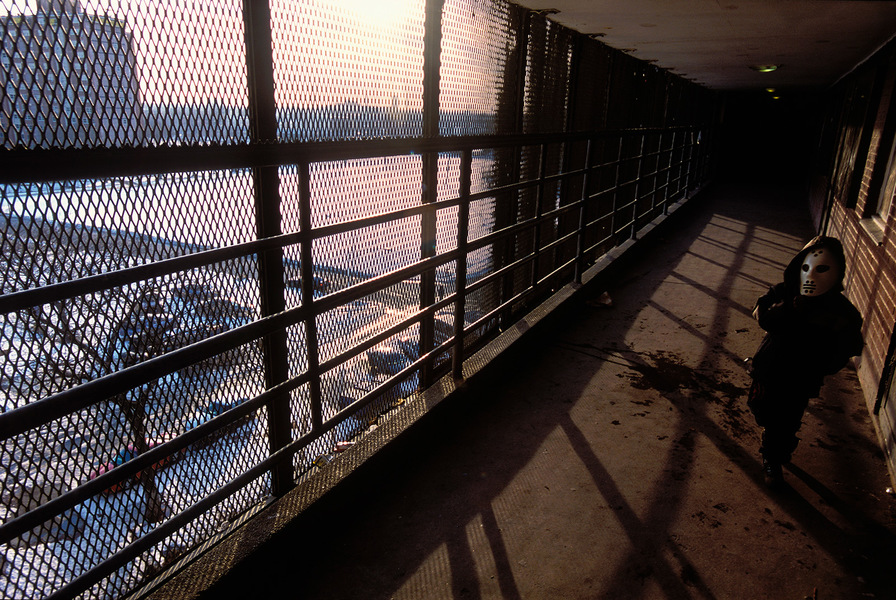 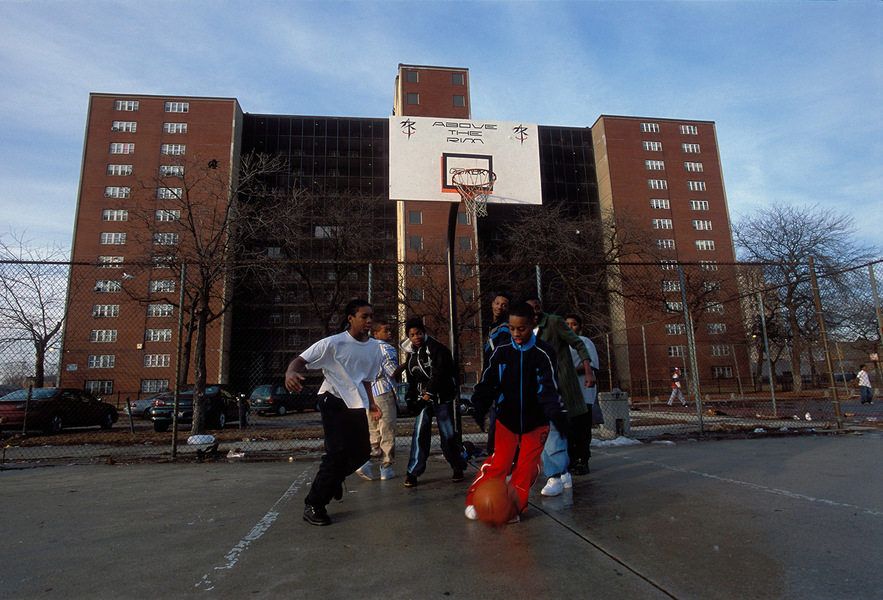 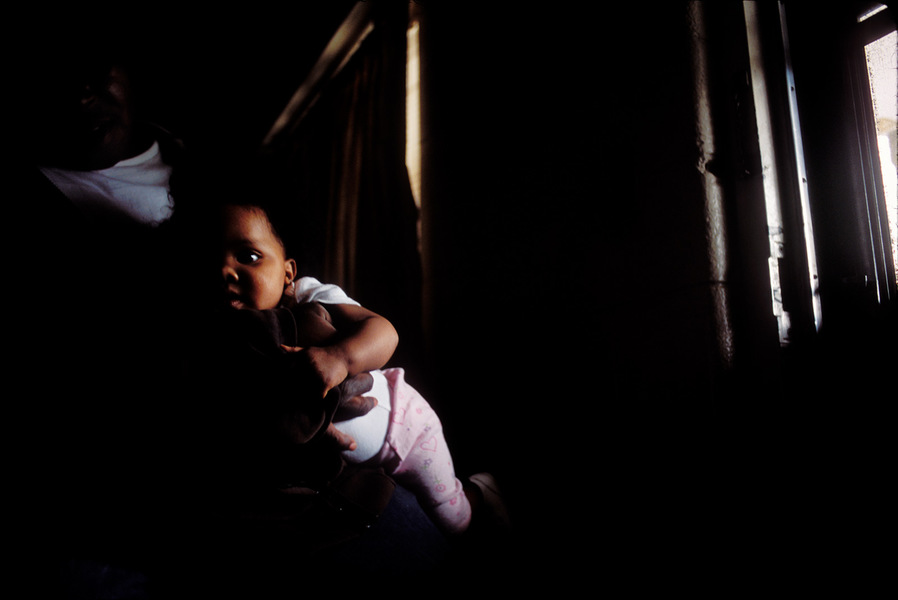 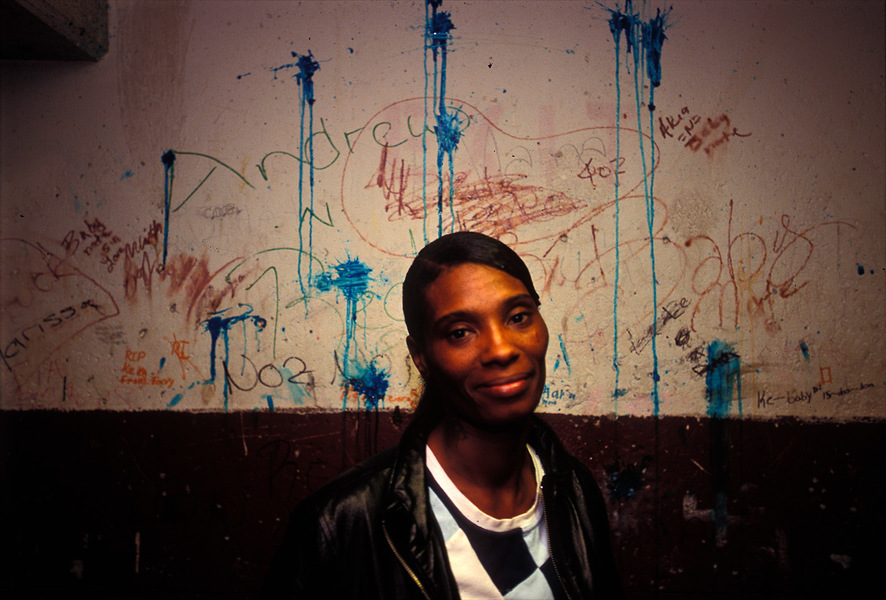 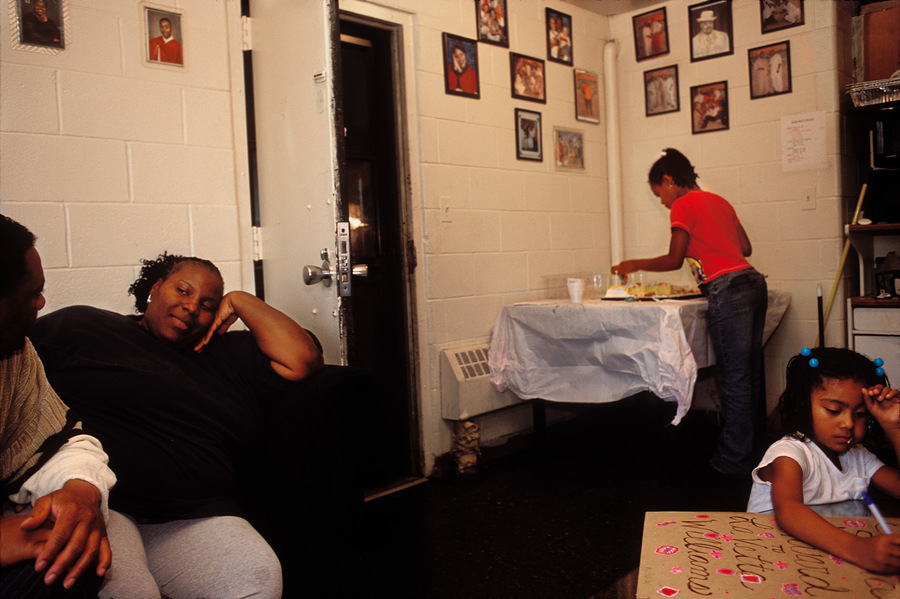 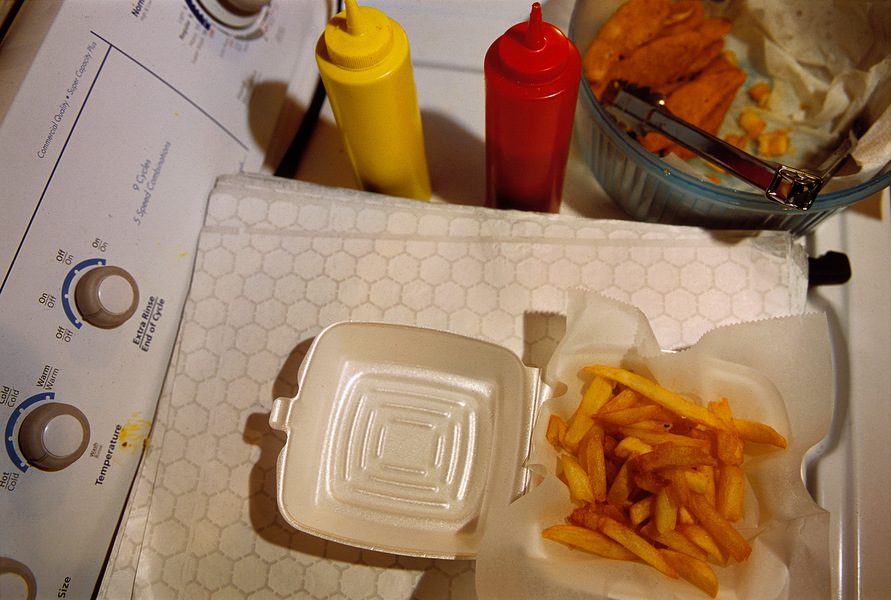 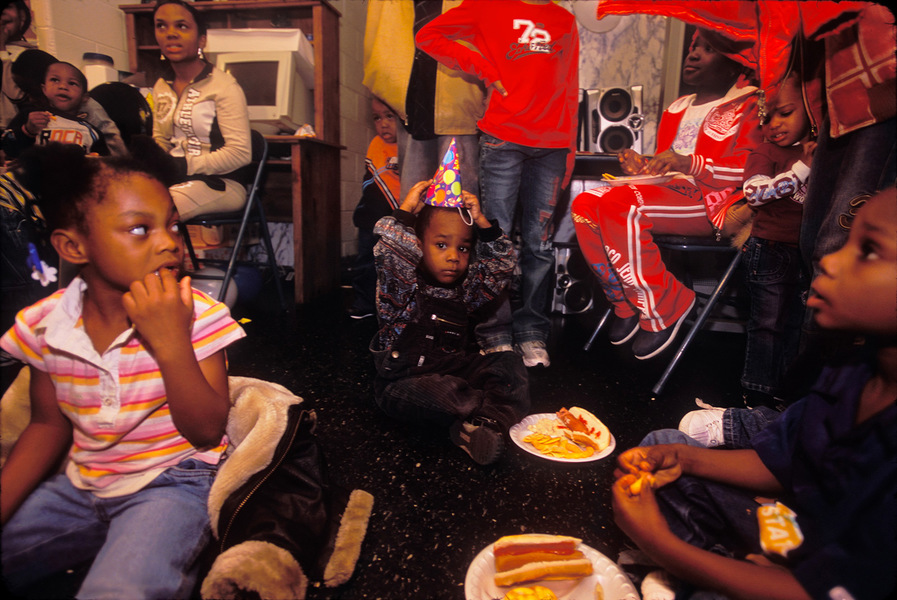 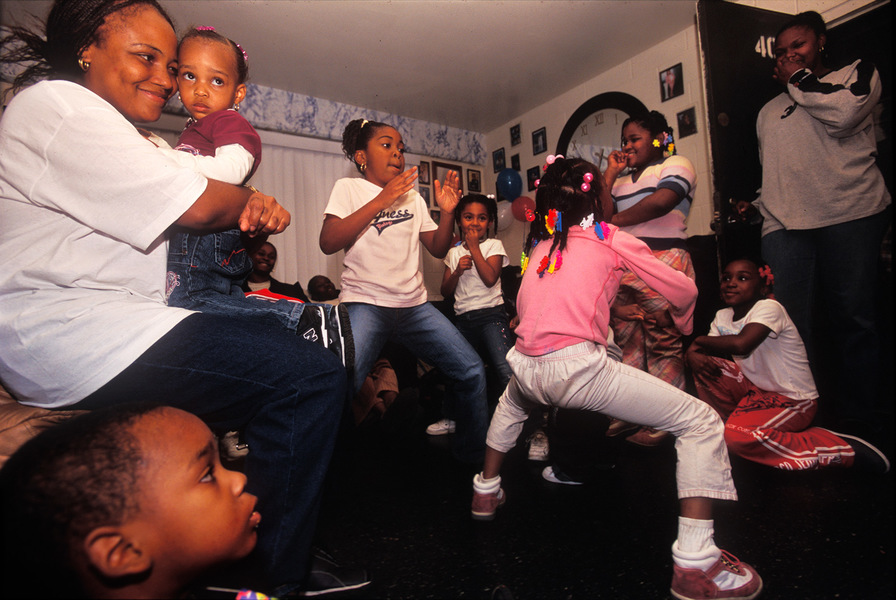 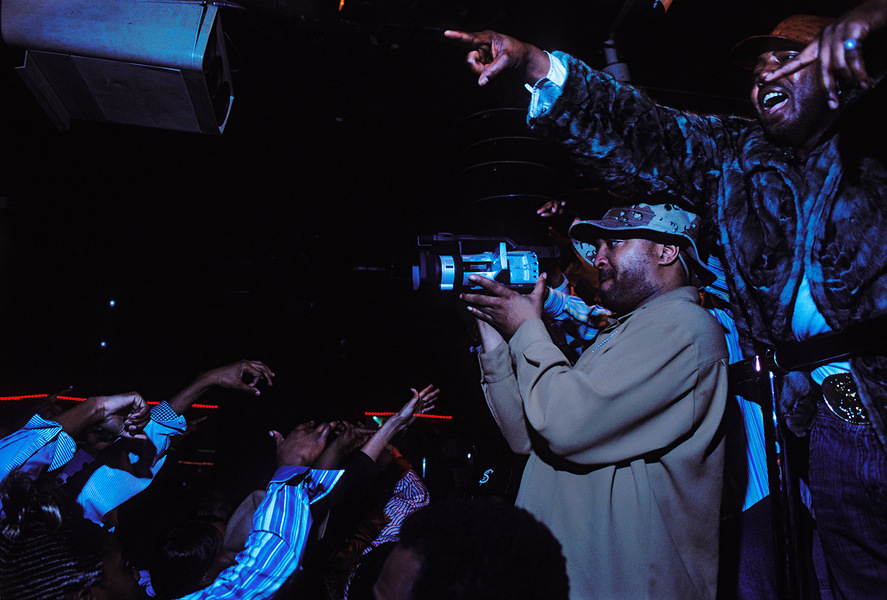