Trumpet legend Louis Armstrong is celebrated every year at the Satchmo SummerFest on the weekend of his birthday, August 4th.  Even with its long line of famous musical sons, New Orleans holds a special happy reverence for Armstrong.  He was the quintessential ambassador of the New Orleans lifestyle, and even now, more than forty years after he passed, he remains the patron saints of romantic rascals.  His tone lives on in traditional and popular jazz and brass bands and his songs are still adopted by musicians from around the world. 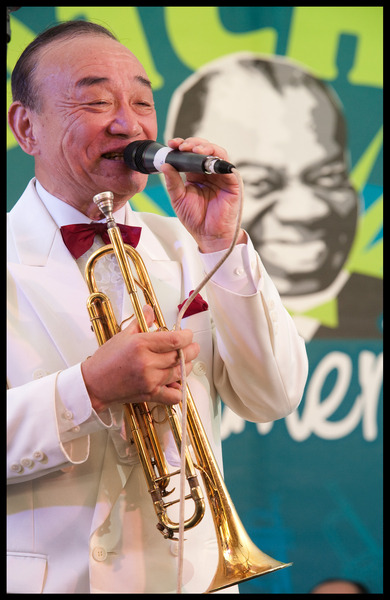 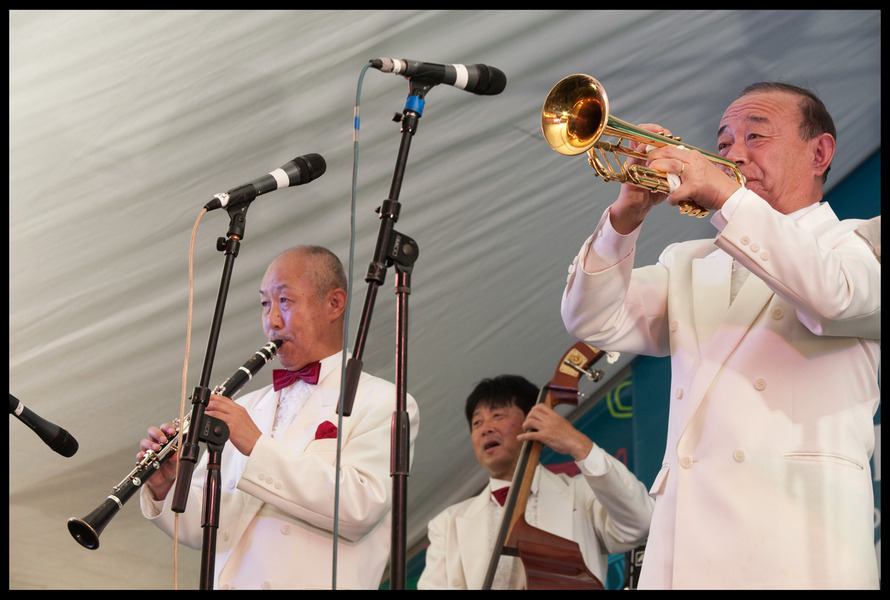 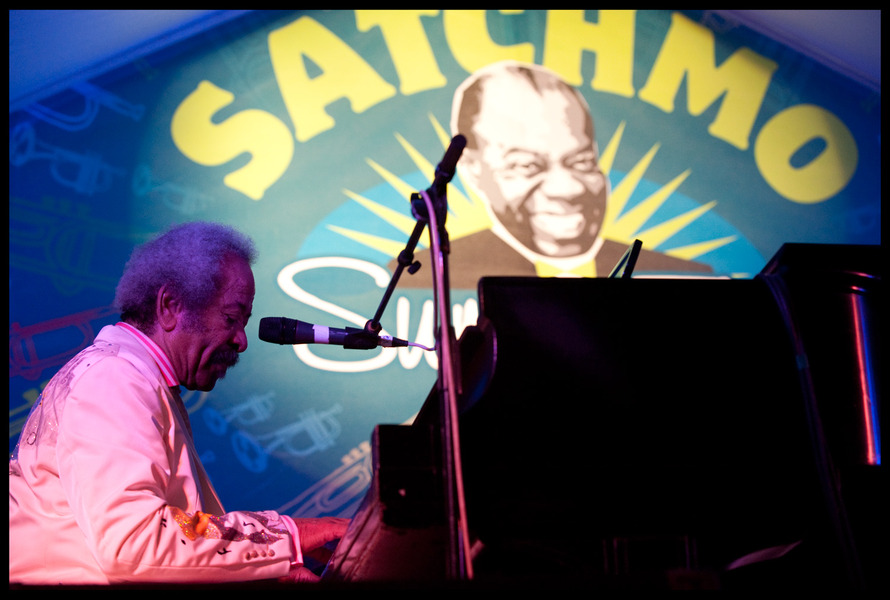 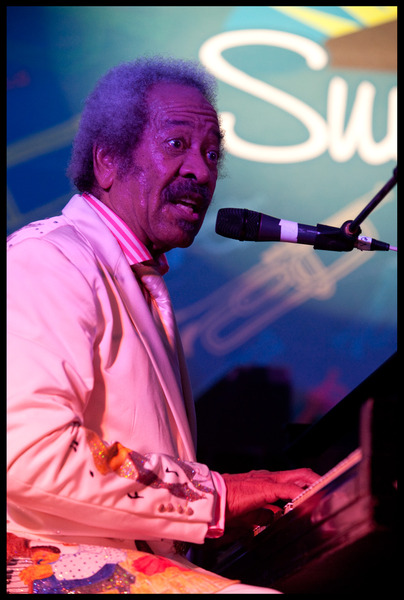 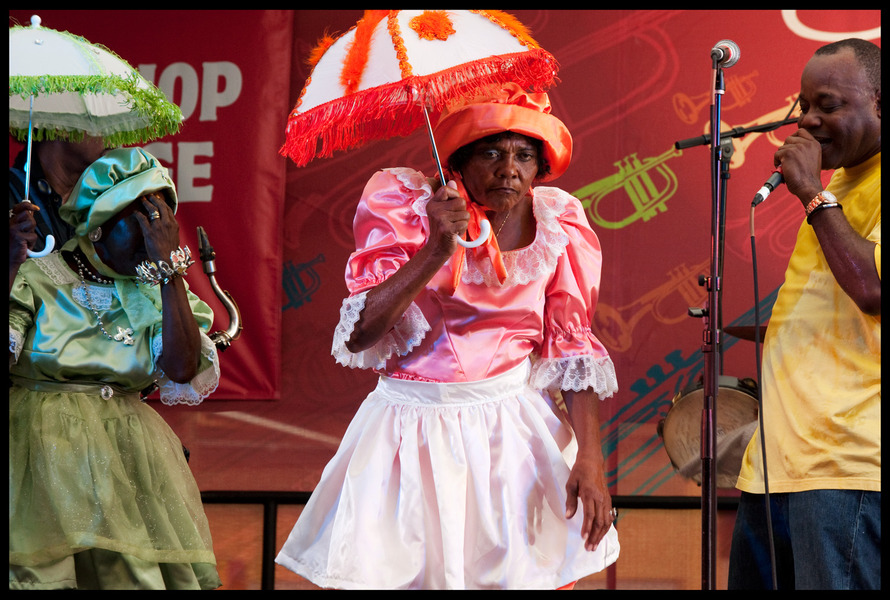 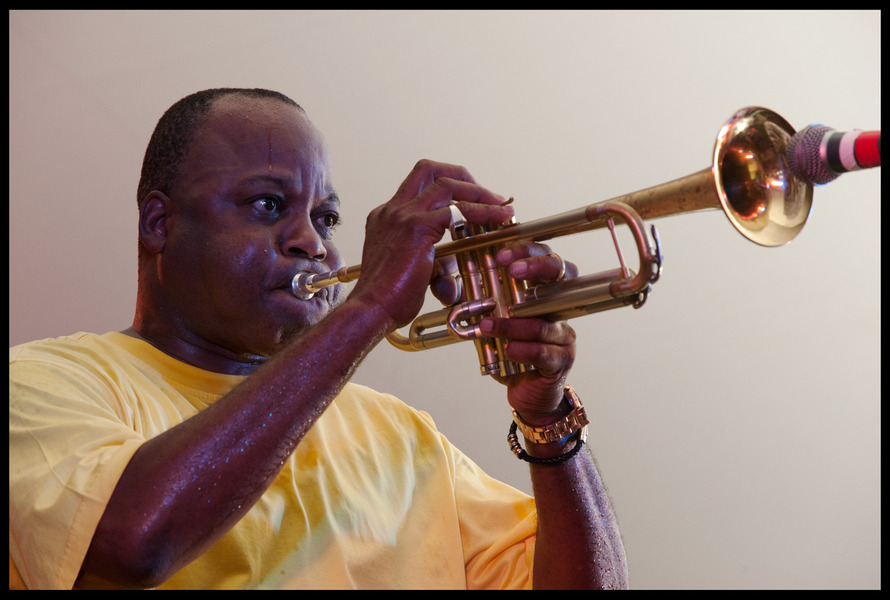 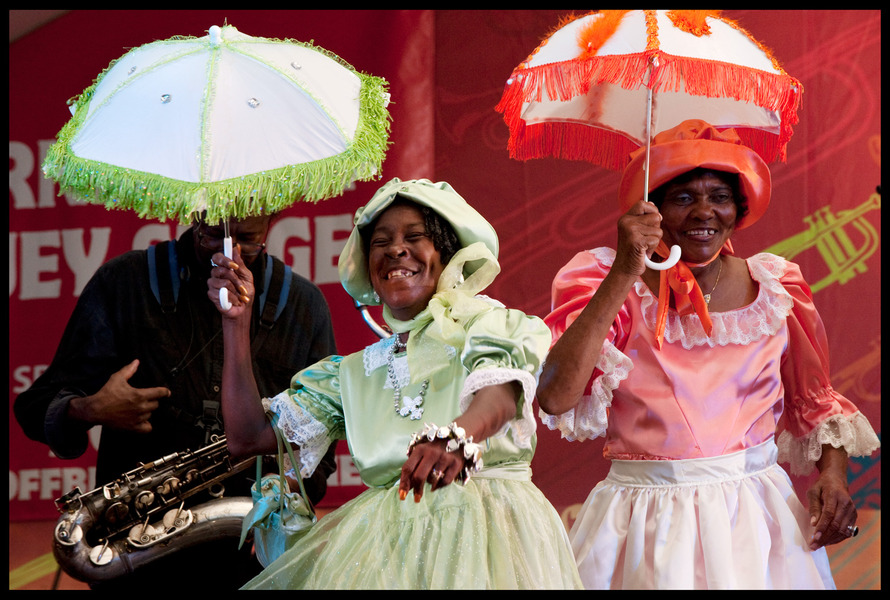 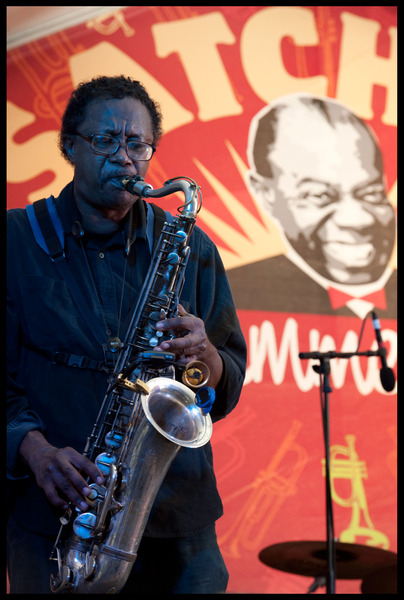 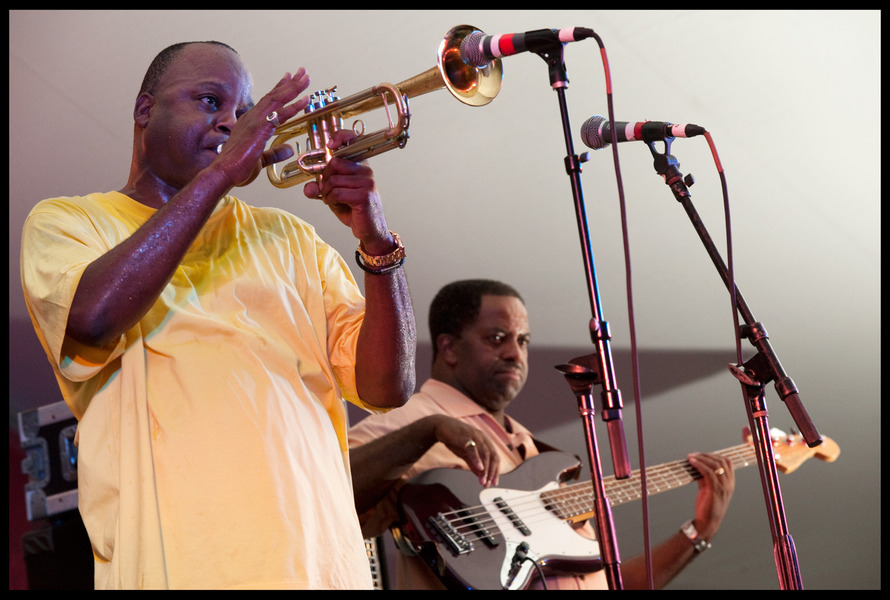 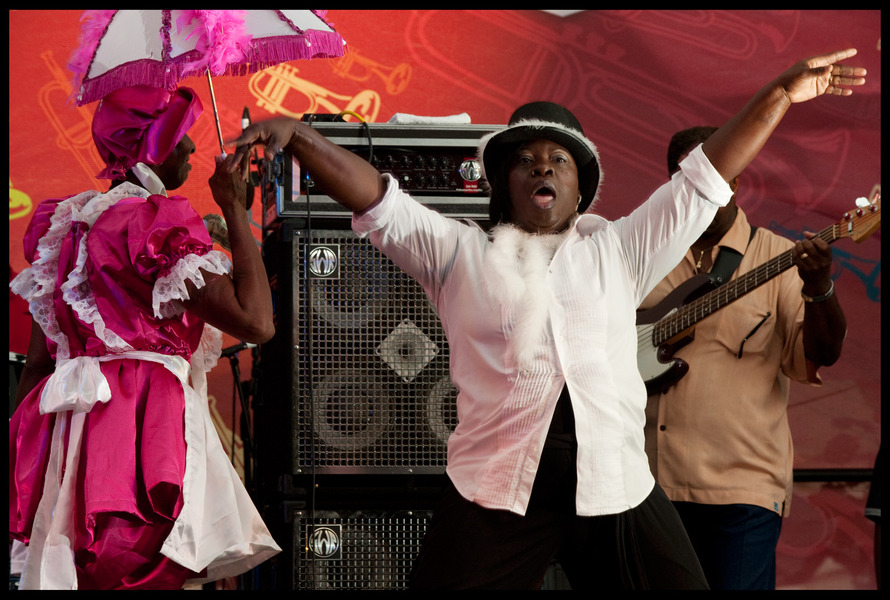 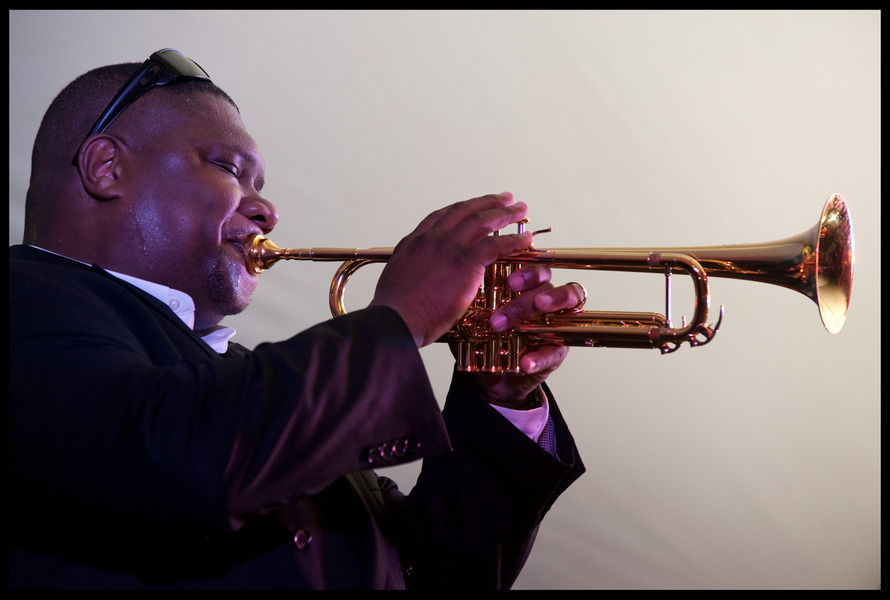 Dancing Man 504 on his Birthday