The Woods
photography by Ryan Hodgson-Rigsbee
shot between 2008-2017

The Woods was my secret garden. A place where I could go to escape the rhythms of city life. The land was once a bend in the Chicago River, then shipping yards, before falling out of use in the early 1900's. Since then this no man's land has grown wild. A small woods led into a prairie with a mountain range like view of the skyline.

In April 2010 the City of Chicago cut down the Woods to put in a multi million dollar park, and by 2017 the prairie region was cut down in anticipation of future development.

Watching the inevitable destruction of the Woods in the name of development, makes me thankful for my time wandering the wild lands just south of downtown. 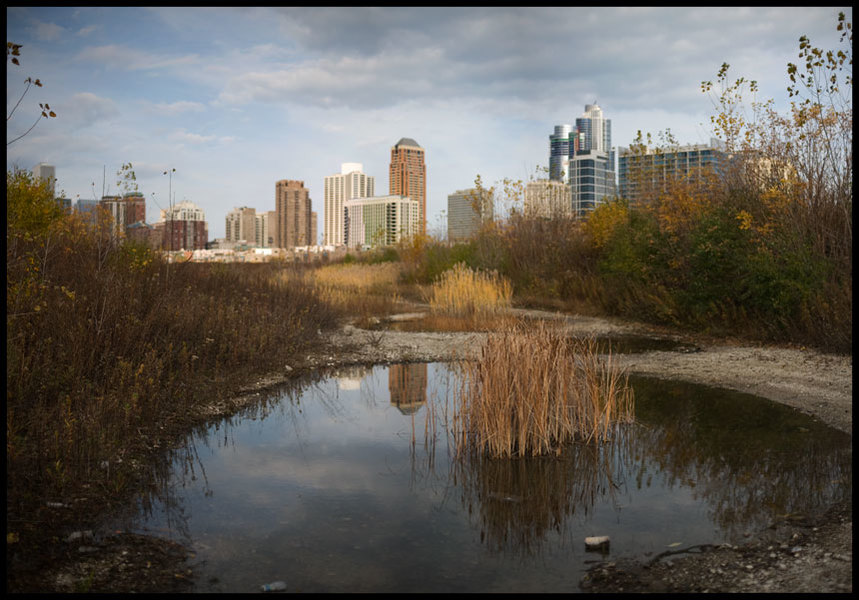 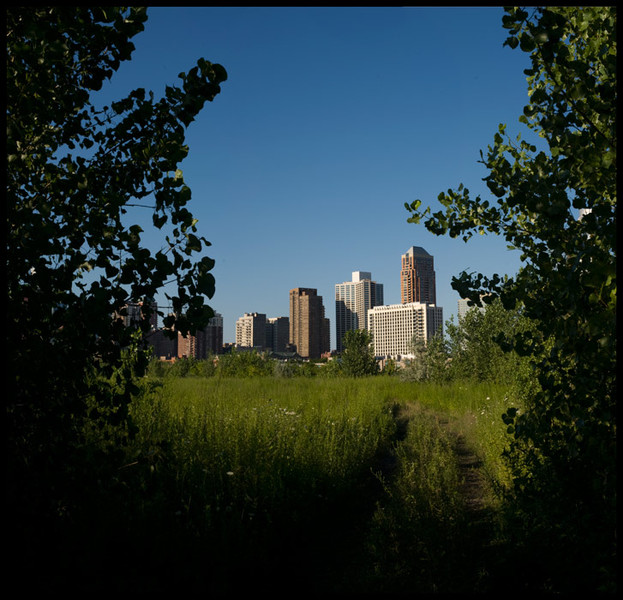 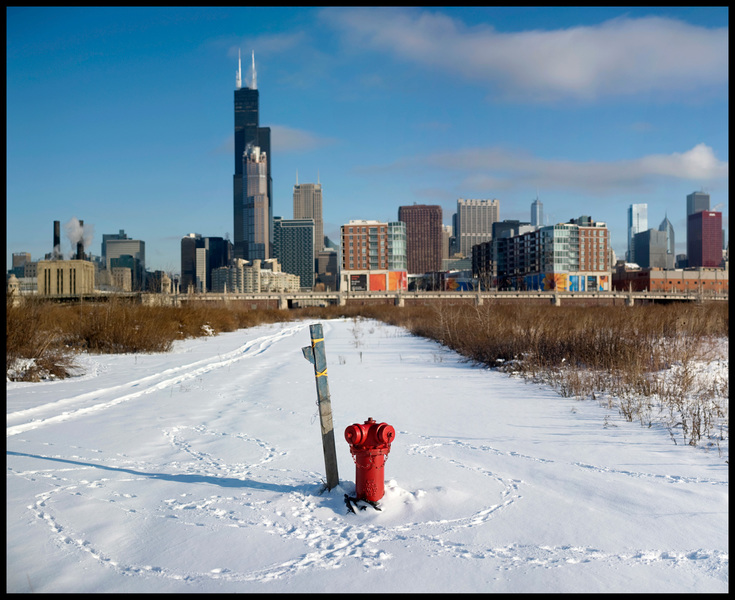 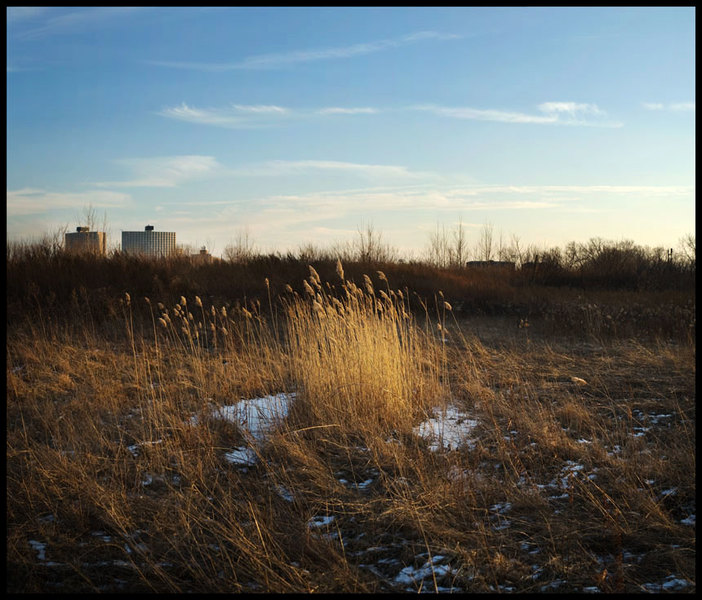 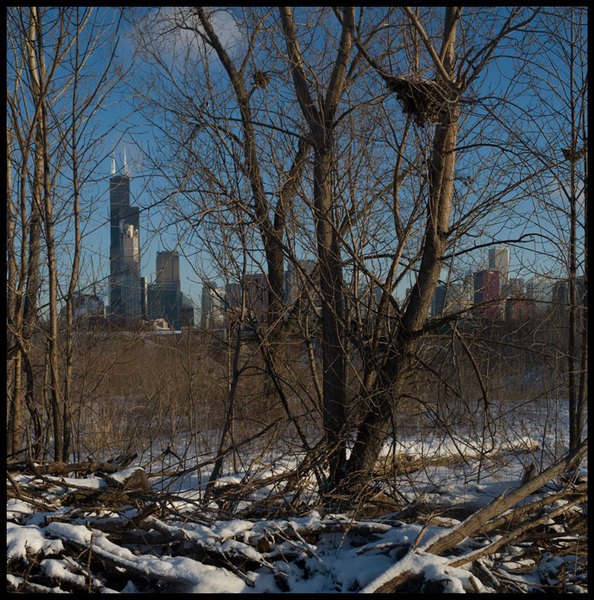 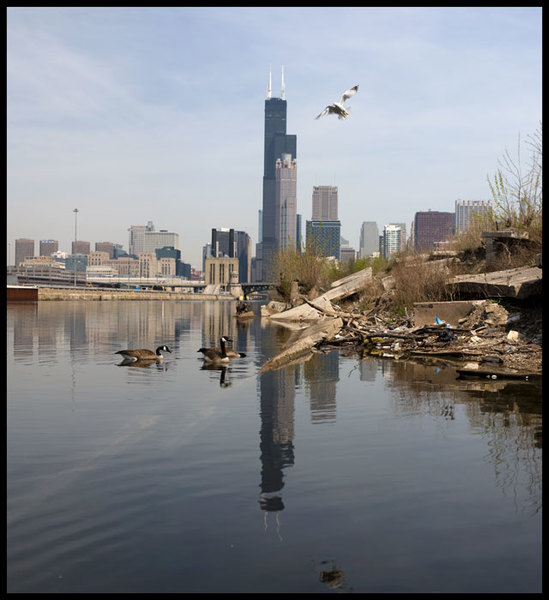 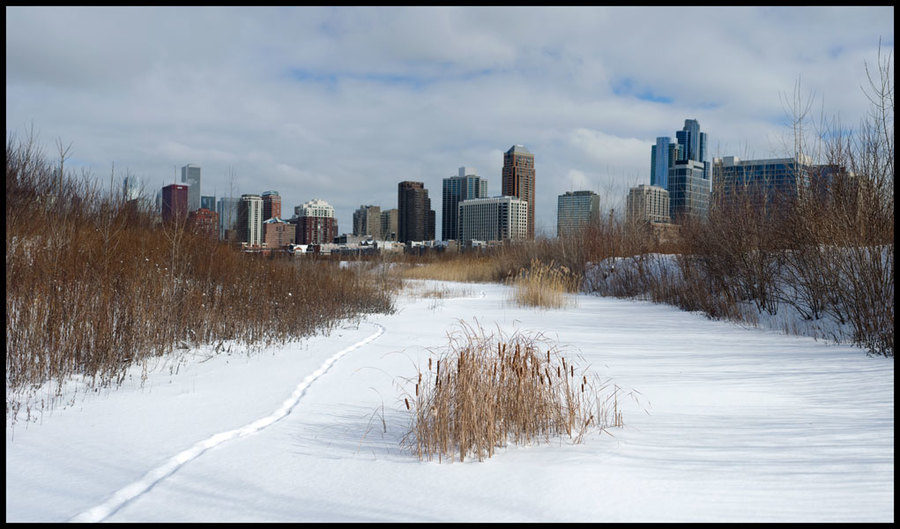 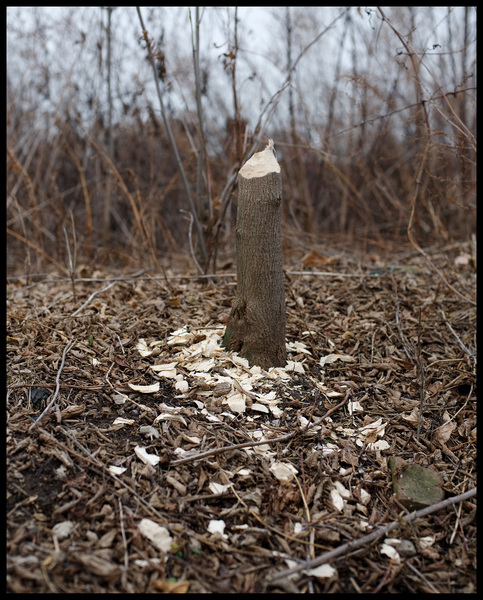 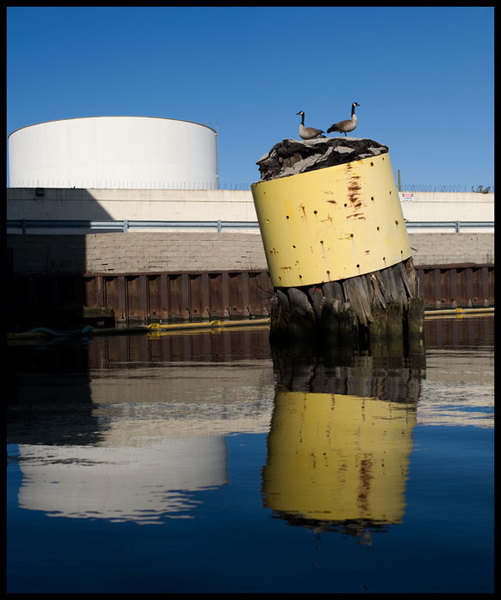